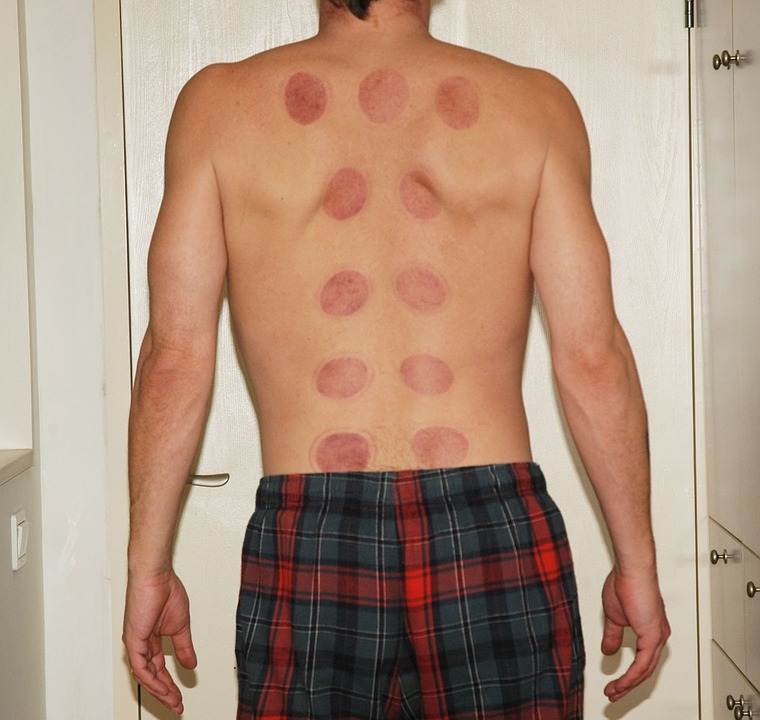 Figure 1: Cupping is an alternative therapy popular in East Asia and the Middle-East. Its first documented use was in a medicinal papyrus from Egypt dated 1550 BCE.

Culturally sensitive healthcare includes everything from marketing to patient education to service provision. With our focus and expertise on healthcare translations, we have previously written several times on topics such as targeting care based on demographic needs, the impact that cultural beliefs and practices have on patient compliance, and historical considerations when thinking about health literacy. The lack of culturally appropriate health communications and care in the past and present has contributed to a plethora of disparities between ethno-cultural groups in the USA. In today’s blog, I would like to discuss how “folk medicine” – traditional ways of understanding and treating health – can be viewed as one’s culture and modern medicine – or “Western medicine” – can be viewed as another. In this light, every interaction between a medical professional and a patient is a cross-cultural interaction, where many levels of understanding are coloring the exchange.

What qualifies as folk medicine? Most Americans will be familiar with traditional remedies for the common cold such as honey-lemon tea and chicken noodle soup. Every culture has its own concepts of health, disease, and treatment – this is often a mixture of biological, psychological, and spiritual explanations. Ayurvedic medicine is another example; this health tradition is becoming increasingly popular outside of the Indian sub-continent and many Americans of all backgrounds now follow Ayurvedic diets and health regimens in addition to modern medicine. Folk medicines like these are officially classified as “complementary, alternative, or integrative medicine” and the NIH funds research and provides guidelines on practices such as acupuncture, herbal remedies, and hypnotherapy. 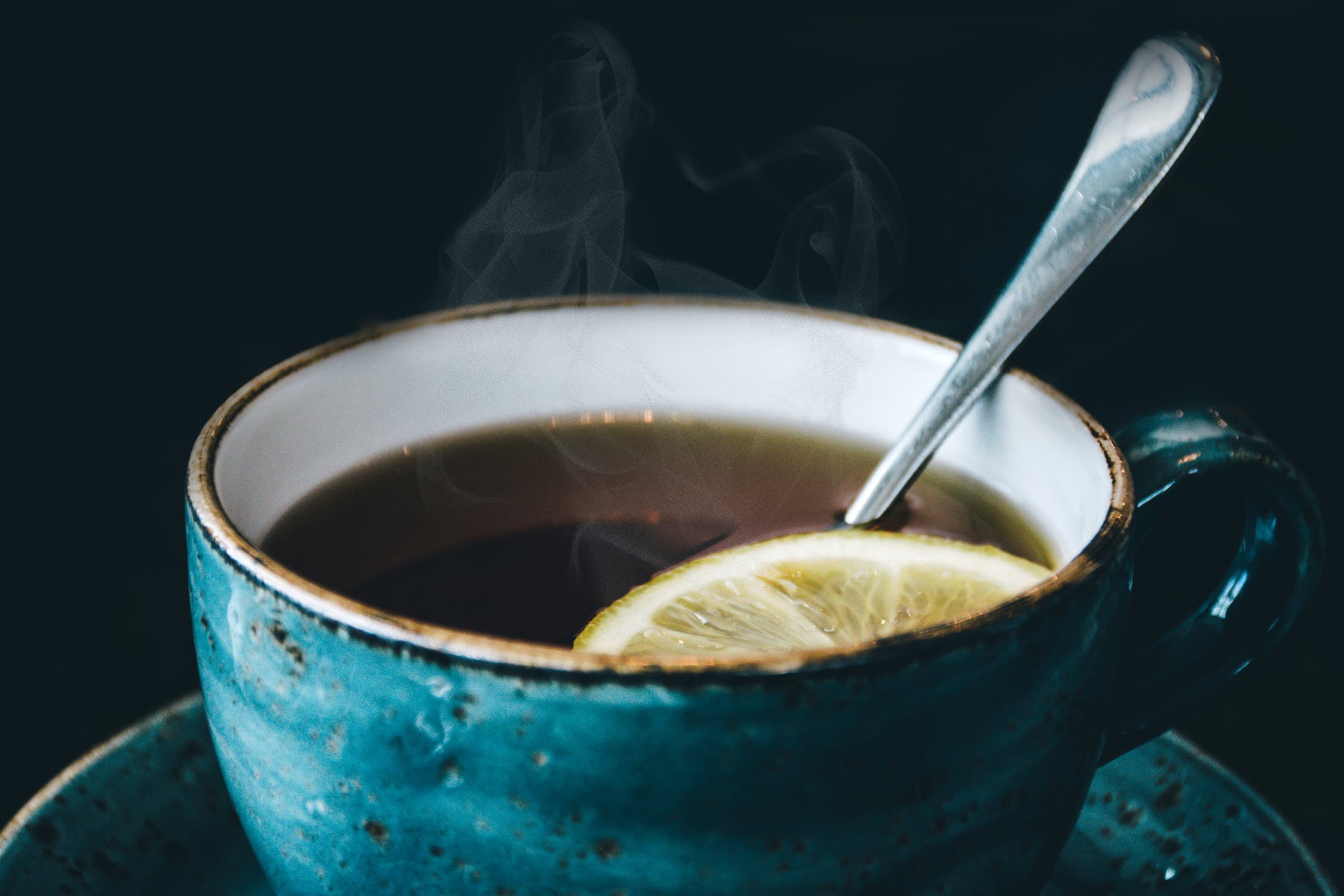 Figure 2: Teas have been used medicinally for millennia.

What is ‘modern medicine’ and how can it be viewed as a culture? Well, modern – or Western – medicine draws from medicinal knowledge garnered all over the world on useful herbs and harmful diseases, but takes a particularly European scientific perspective in applying that knowledge. What makes it cultural, is that it usually views biological processes as primary, takes into account some psychological explanations, and ignores or refutes the possibility of spiritual explanations. Other traditions may view these as having equal weight or give the psychological or spiritual factors greater weight than the biological. While contemporary doctors try to take into account a patient’s psychological and social experience, this is not always a natural part of the biomedical model, as its default subject is the individual and his or her body.

Each of these traditions relies on certain understandings of health that can lead to different assumptions. For instance, an Indian woman may visit her primary care physician and receive a diagnosis of breast cancer. It is possible she and her family will believe that this is due to a karmic debt – past deeds in this or a previous life that must be balanced. While she is likely to accept the treatment prescribed by her doctor and oncologist, the physician should assume that she might also pursue alternative remedies in tandem. The doctor may have little concern about prayers, offerings, or meditation, but could be wary of herbal and dietary remedies that might have interactions with medications being prescribed. Simply dismissing the patient’s beliefs about the cause and necessary treatment of cancer would be counterproductive – eroding the trust between physician and patient and, in-turn, likely affecting patient honesty and adherence to the care plan down the road. On the other hand, a culturally sensitive approach would mediate between the doctor’s worldview and that of the patient. 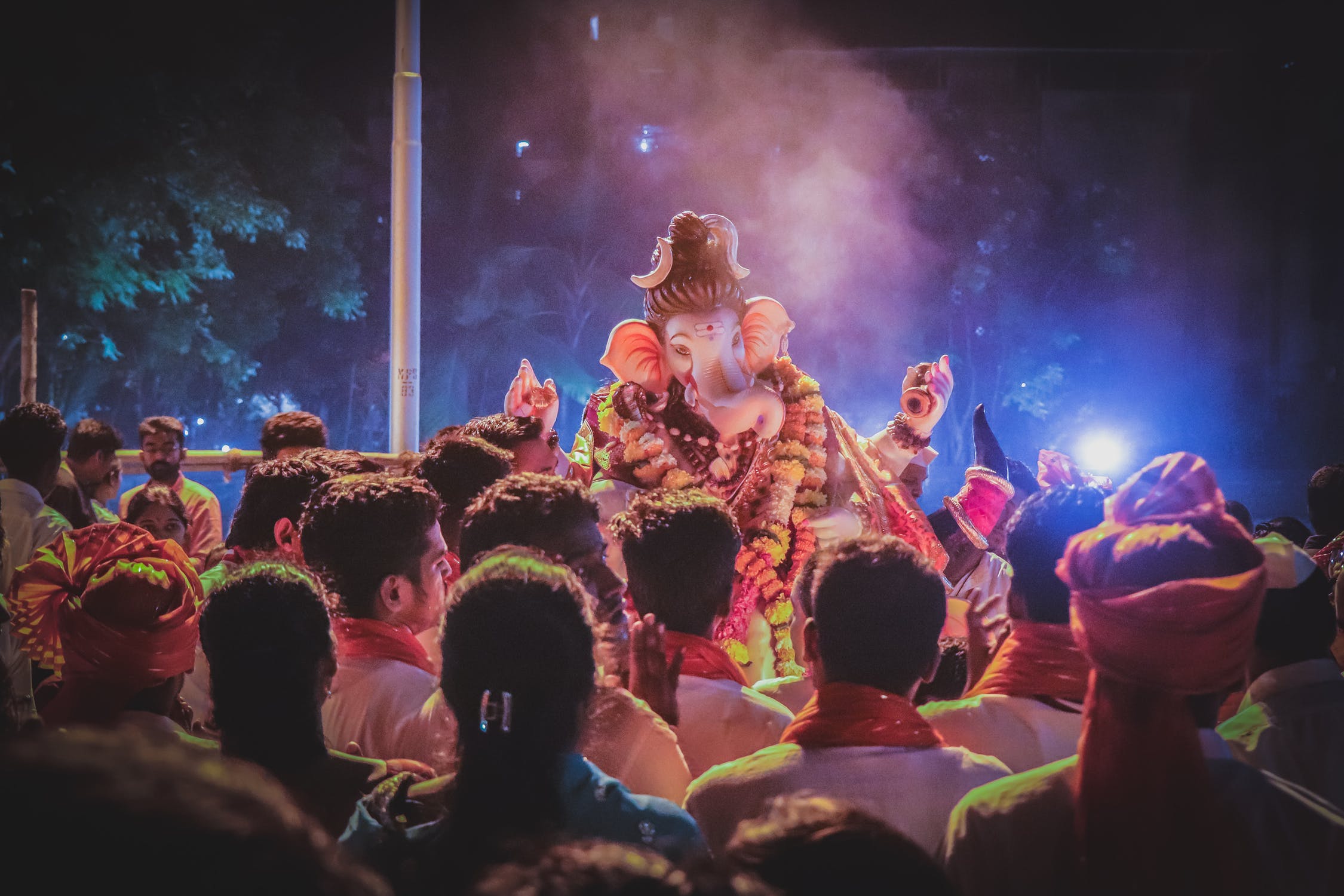 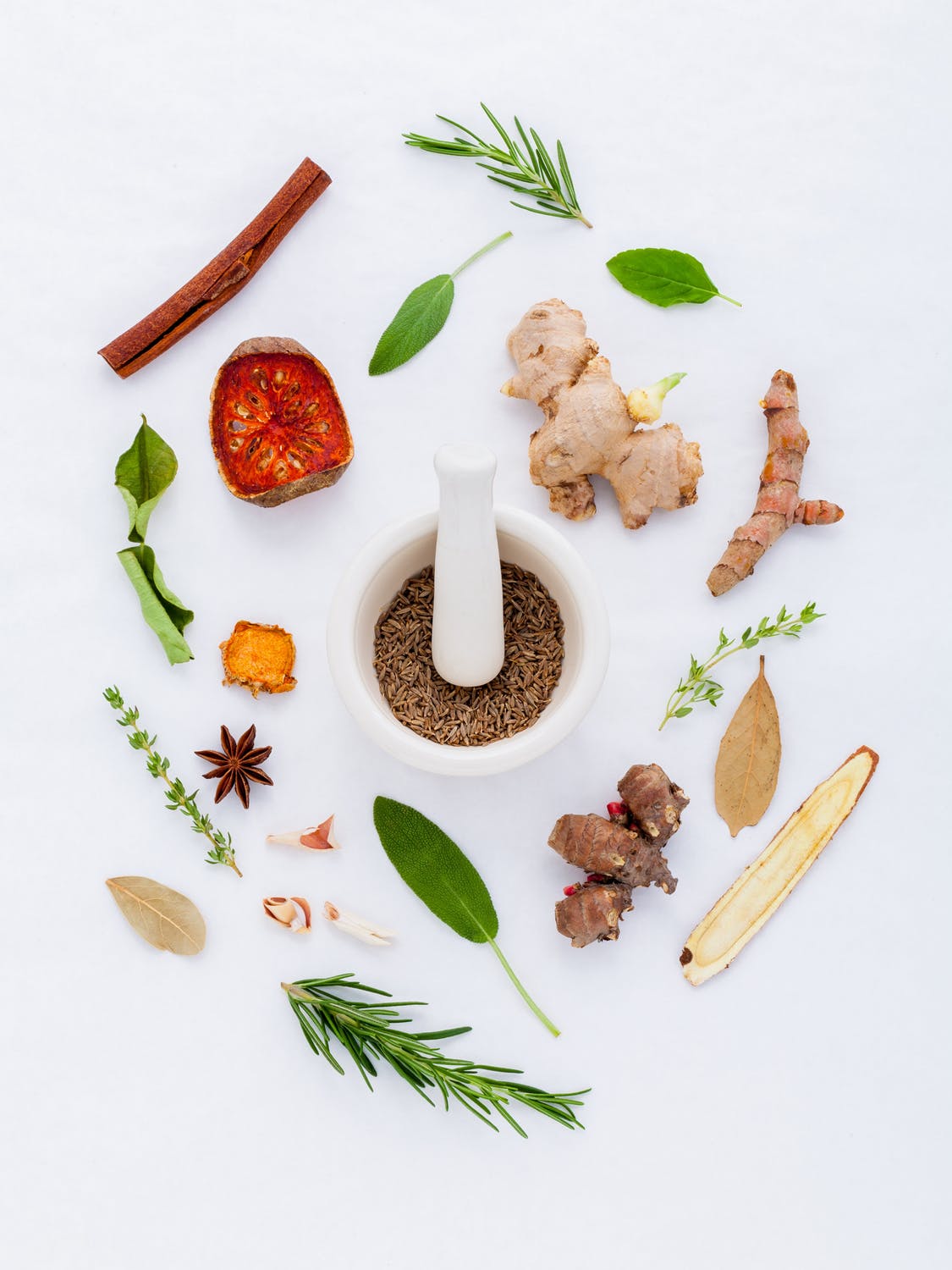 So what is the best way to bridge the gap? The answer is simple to say if harder to do: collaboration and tolerance. A patient should be encouraged when possible to pursue treatments that they believe to be helpful if the medical professional does not believe them to be harmful. Additionally, if a practice is seen as potentially problematic, alternatives can be suggested that fit within the patient’s worldview while also avoiding issues. This approach is only successful if the professional treats the patient and their cultural perspective with respect. An example of this sort of respectful care can be seen in the collaboration between medical professionals and traditional healers in a Puerto Rican community that encouraged the use of alternative herbal remedies to a widely available kind that contained heavy metals known to be harmful. The Western doctors may not have personally believed in the efficacy of these herbs, but they did not need to in order to support the community in its health practices while helping to warn them of harmful substances they may inadvertently be ingesting. By taking this approach, they gained the trust of the community and saw a greater rate of referrals from traditional healers, signaling an increased level of integration into the care of that community.

When designing your patient outreach materials or information pamphlets, it is key to bear in mind the complexities of cross-cultural communication. We don’t just use different languages for translation in healthcare – be it Hmong or scientific jargon – but we also view things differently. Every person’s culture informs how they view health – and what they think are the best ways to manage it. As a healthcare professional, it’s your role to keep an open mind, meet the patient where they are, and bring your expertise to their aid. When we at Language Solutions counsel people on their healthcare translations, we always remind them that localization is far more than a word-for-word translation! (For an example, look at this fresh take on meal plates.) Sometimes, you need to rethink your whole messaging in order to really speak to people.  Contact us to discuss your next healthcare translation project.