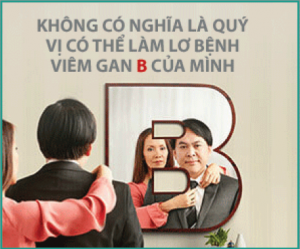 This complicates English to Vietnamese Healthcare translations because a lot of health topics deal with generations that grew up with the pre-1975 Vietnamese language, while younger immigrants are more familiar with the post-1975 language. And in Vietnam, the pre-1975 language is no longer the official language. Another complicating matter is that many healthcare concepts don’t exist in the Vietnamese language. In addition to the different dialects of North, Central and South which differ in accent and vocabulary, the 2 most important dialects to understand in the written form are the “political” dialects of pre-1975 and post-1975 Vietnamese.

There were 3 waves of Vietnamese who came to the U.S. beginning in and before 1975 at the end of the Vietnam war – 125,000 Vietnamese people.  This consisted of urban, educated professionals whose association with the U.S. military or the South Vietnamese government made them targets of the communist forces. 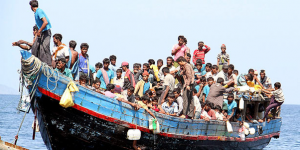 The second wave was the “boat people” who came in the later 1970s and early 80s.  This group came from mainly rural areas and were often less educated than earlier arrivals.  The third wave of immigrants came throughout the 1980s and 1990s. Unlike earlier arrivals, this group contained fewer refugees and included thousands of Vietnamese Amerasians as well as political prisoners.

The language of the Vietnamese who came to the U.S. in the 70’s  remained static in the community here in the U.S.  When new concepts needed to be added to the language, they were generally expressed in the dominant language of the country i.e. English for the U.S., rather than coining new words in Vietnamese.

In Vietnam at the time, the language continued to evolve and change but it was also highly influenced by the Communist government to reduce the higher register Sino-Vietnamese vocabulary.  As a result, the 2 political dialects have drifted apart in the last 30 years. In addition, the various ethnic groups also influenced the evolution of the Vietnamese language.

This in itself would not be a problem were it not for residual political animosities which have discouraged linguistic exchange between the two groups. Some overseas Vietnamese, particularly the older generation who fought in the war and fled Vietnam in 1975, quite understandably react strongly against what they consider to be “communist” Vietnamese.

Often they do not identify it as such; they might call the offending dialect “Northern” Vietnamese while identifying themselves as speakers of “Southern” Vietnamese. But what they really object to is the language as it has been shaped by Communist and Northern influences since 1975, meaning that Southern Vietnamese as it is spoken in Saigon today would be almost as offensive to them as the Northern Vietnamese spoken in Hanoi.

English to Vietnamese Healthcare Translations: Vietnamese in the U.S. 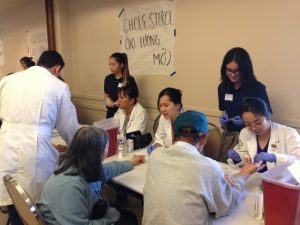 Most of the Vietnamese in the U.S. will speak the Southern dialect in their oral language. However, you will have immigrants in this community who speak the dialects of pre-1975 as well as post-1975.  There is not going to be one universal Vietnamese translation that will satisfy all in English to Vietnamese healthcare translations.  The patient education must be thought of then for this community as a holistic treatment – not only must it encompass written material but also oral instruction from their doctors, their nurses, community health care workers, etc who can speak to them in their political dialect as well as their geographical dialect.